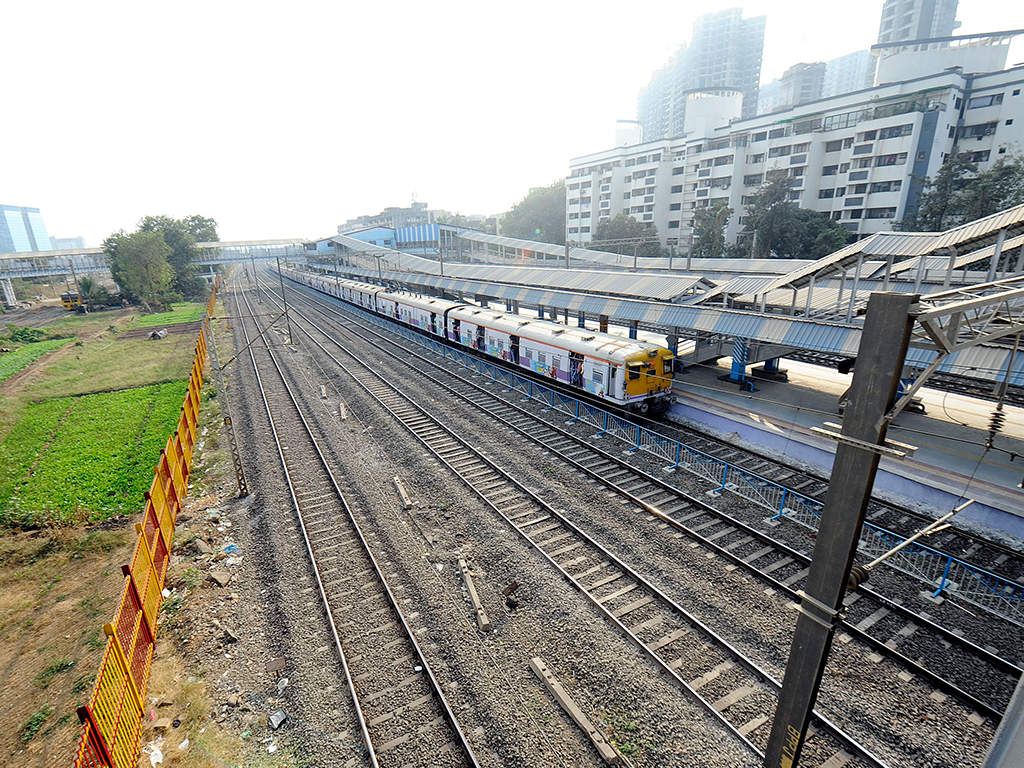 BENGALURU: The Directorate of Urban Land Transport (DULT), an arm of the state government, has engaged RITES, a Government of India entity, to prepare a feasibility report on upgrading rail infrastructure between the Kempegowda international airport (KIA) and the Yesvantpur railway station.

This is one of the many options the government is looking at to ease the pressure off the Ballari Road and improve connectivity from other directions to the airport.

The study would look into the ways to improve existing infrastructure by building a new line and electrification of the entire stretch. “We have asked RITES to do the study and give us the report in 10 weeks,“ DULT Commissioner Darpan Jain told ET.

In the map of Bengaluru’s suburban railway network, the stretch up to the airport is one of the most neglected railway lines along with the Yesvantpur-Hosur line via Hebbal.Both are single lines and not electrified despite several demands to upgrade them. Although the Yesvantpur-Yelahanka line (roughly about 14 km) is doubled and electrified, it is congested. The stretch from Yelahanka to the trumpet flyover near the airport and Devanahalli is a single line and not electrified.

“The feasibility report will study the best options to improve airport connectivity . It includes building a third line up to Yelahanka either elevated or at surface level, depending on the availability of space. The report will also survey the passenger demand and future requirement of train services,“ Jain explained.

“There is no plan to divert from the existing line as it is close to the airport. We will integrate stations with another public mode of transport wherever possible, including with the Metro at Yesvantpur railway station,“ he said.

Mahendra Jain, additional chief secretary, Urban Development Department, said the project would be implemented through the special purpose vehicle as mandated by the Indian Railways in the suburban railway policy. “The state has given prior ity to upgrade railway connectivity to the airport. We will examine ways to fund the project,“ said.

According to the policy, the state and the Union governments should share 20% each of the project cost while the remaining 60% should be raised through borrowings.

Commuter rail activist Sanjeev Dyamannavar said the purpose of building a suburban rail system would be meaningless if the new line is not brought close to the airport. “The existing line is away from the airport. The feasibility study should look at the possibility of diverting the line after Doddajala and bring it close to the terminal before connecting it to the Devanahalli railway station,“ he said.